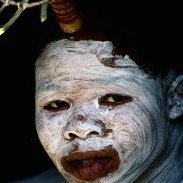 Sovereign - Most active, Most hated