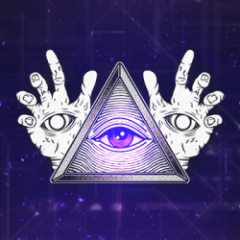 Top Posters In This Topic

Your wish has been granted. 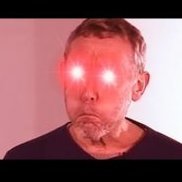