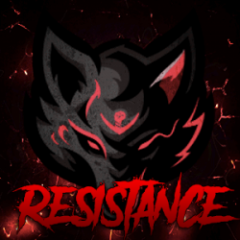 By Clan_Resistance, February 13 in Wilderness