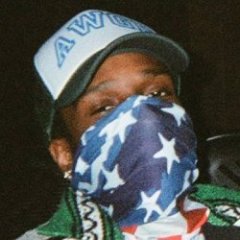 By Dox17, March 15 in Announcements