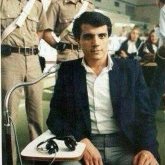 Top Posters In This Topic

clan-rage.com | Discord: ragebears | ts.clan-rage.com | ''Clan Rage'' cc Rage has massed up a little under 50 bears today. As Zenith were hiding on 72cb accounts and Apex was in 1 item off