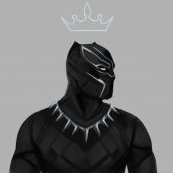 By Fake Smile, April 25 in Wilderness