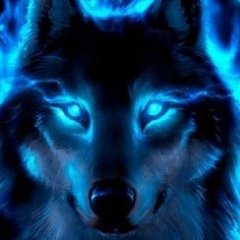 By Terror Spokesman, February 22 in Wilderness