hi guys just a quick one but pls can you let me know who made this call? he should probs get demoted 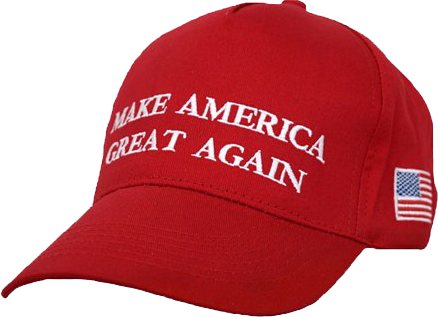